The Reality TV Show “The Bachelor”: Arranged Marriage for the American Youth?

My heart goes out to what is currently happening to the people in India. I wanted to use my newsletter this month to celebrate their culture and explore how their culture may have influenced America’s.

During my teaching break this past Christmas season, I had a chance of a lifetime to fly to India and mingle with some of the most kindhearted, intelligent, and driven Indian people. I was truly transformed by their beautiful nature in a world filled with an intense dichotomy. 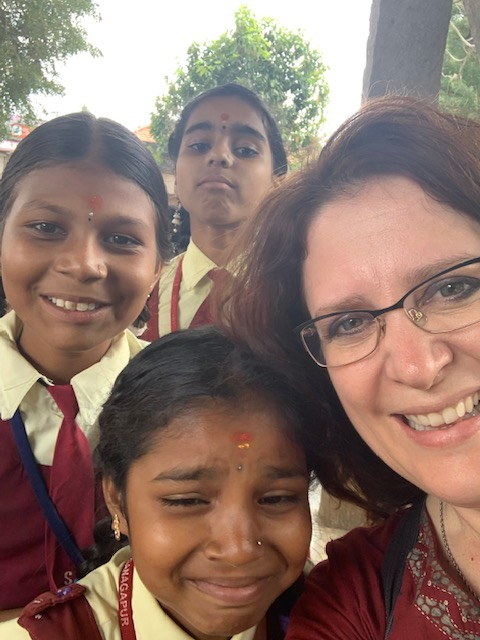 This experience was transformative in many ways, including the multiple discussions I had with the people on our favorite topic of love and romance.

The way India traditionally fosters two people to come together to create a union and family is very different than that of the very individualistic minded Americans. But is it really that different?

According to the news organization India Today, India still declares itself to have the lowest rates of divorce in the world. Granted, there are many reasons for that. Some of them are not pleasant.

When an Indian becomes divorced from an arranged marriage it upsets two extended families. These families have come together in the union, not only for the couple but also for the political and social strengthening of each side.

The consequences can be severe to get out of the union. Sometimes the male family members are thrown into jail. Other times people have been killed. According to an Indian preacher I sat next to on a fifteen-hour plane ride back to the States, many of his native friends are openly engaged in affairs that the whole town knows about. He was shocked at how many of his friends easily accepted a wandering eye.

But despite that, according to a 2013 IPSOS survey, 74% of Indians between the age of 18-35 are still opting for arranged marriages.

The big question is, WHY? And, how do the possible reasons for them to choose arranged marriage over free choice mirror American’s culture in the reality TV show, “The Bachelor”? 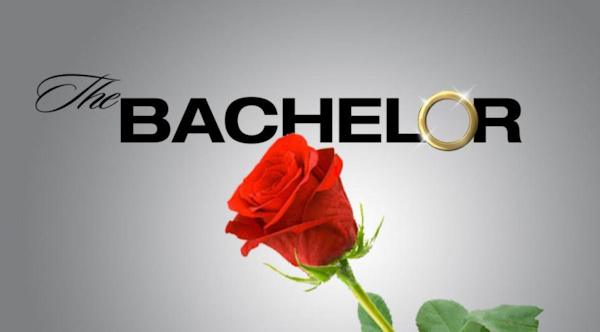 “The Bachelor”: A Modern American Version of Arranged Marriage?

One of the pluses of arranged marriage is it limits the time, effort, and responsibility that goes into finding a suitable partner. In India, young people looking to become married hand over the huge responsibility of finding the right person and making the choice of who to forge a union with to their elders, who hopefully they respect and trust.

The family searches for a suitable partner through advertising on matrimonial websites, newspapers, through social circles, and utilizing their community.

“The Bachelor” Relieves Individual Responsibility through a Vetting Process

Like the elders who are vetting and searching for a suitable match in India, the producers of “The Bachelor” go through a recruitment process that the participants are putting their trust in. Whether it is smart to trust the producers of a reality TV show is a completely different question, but it is assumed that the people who sign up to go on “The Bachelor” and “Bachelorette” are trusting that the “prized” individual has merit to marry.

Currently, besides coaching people to build relationships and businesses on their terms, I also teach at the local community college. I often hear my students complain that they don’t want to do “adulting” today.

Yes, they turned the word “adult” into a verb.

If the responsibility of becoming an adult seems overwhelming to many of our youth, I can see how having someone vet their romantic choices could have appeal. It might appear to relieve a lot of stress that making THE choice on your own could have.

On the surface, it looks like it would limit risk. (If I were ever on the market again, I might want to consider using a matchmaking vetting service myself! I certainly made some judgment errors along the way that I am fully responsible for and would like to skip that mistake in the future.) 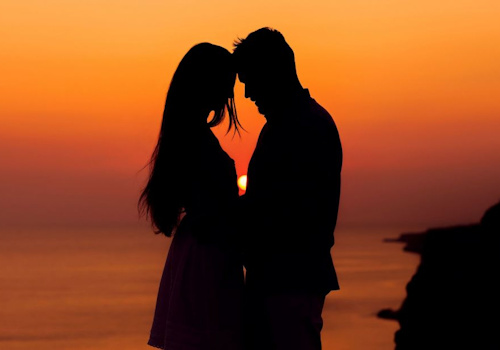 Having some elder or producer search through a list of criteria would appear to prevent the people involved from forming a connection based solely on immediate physical attraction.

Any fan of “The Bachelor” knows that the first night, the Bachelor picks the girls who he is physically attracted to. What else does he have to go on besides the thirty-second gimmick the girl comes up with when they approach him?

In India, the vetting process has different criteria. The people searching for the match often consider factors such as social class, religion, and caste. They also put a lot of emphasis on astrology and whether their charts of the potential match are compatible.

Whether the match is being made on a reality TV show or in India, having someone “wiser” limit the options helps the young people involved avoid being frozen by too many choices.

Over the years, when people learned that I married my first husband two months after meeting him, I received a ton of criticism about how foolish it was to get married so fast. I should have “gotten to know him better,” I was told. “Or, you need to be with someone in every season so that you will know who the person really is.”

My worse critic has been my first husband, whose idea it was for us to get married so fast. ☺ He promised he wouldn’t do it again, but fifteen years after our divorce, he did another fast marriage and seems happy. I hope it works for him.

I am clearly no expert on the best way to form a healthy and enduring relationship. I don’t know if taking longer to get married is really the best option or if there is a benefit to speed. I do know that I find those options interesting.

Yes, there is a natural process for relationships to develop and evolve. The slower process worked for me when I followed the eighteen-months-until-the-marriage path with my current husband. It is my happiest marriage, so that says something. But I can also see merit in “The Bachelor” and the arranged marriage approaches based on speed in making a decision.

“The Bachelor” takes people through a three-month formula to get engaged. (Admittedly, their track record for long-term successful marriages isn’t good, but anyway …)

Arranged marriages are often based on the meetings of the two people involved and some sort of process for the families to come into agreement and then a huge wedding and ceremony.

Either way, both reality TV and arranged marriages rely heavily on speed. The speed removes a lot of the thinking and comparing of one option to another that free choice often includes. When two individuals are at free choice, they can take their time to judge the potential partner. This can lead them into the trap of never deciding. Instead, they continue in the search for an even better choice.

The problem with too many options is some people looking for a committed relationship hesitate to settle because there can always be something better. In reality, there is no perfect person or a perfect match. There will always be pluses and minuses in the equation. 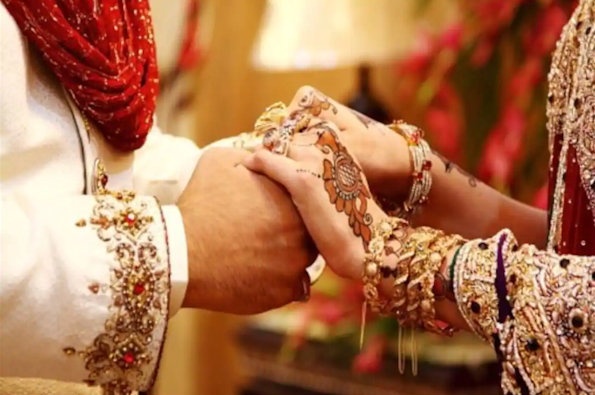 With both “The Bachelor” and arranged marriages, the two primary people know little about each other.

In the arranged marriage, the couple has met on some occasions but has not had a long, drawn-out dating scene that typically happens in a free choice courtship.

In “The Bachelor,” the two people involved do have dates over a three-month period before they become committed. But those three months are filled with one of the primaries involved dating many other people. Not to mention, the dates are outlandish adventures all over the world, protecting the daters from the stress of everyday living.

In the end, the committed couples typically know each other less than people who take the free choice path. For the arranged marriage, according to the statistics, these lower expectations seem to work.

For the couples from “The Bachelor,” this approach doesn’t have rave results. I do believe part of the problem for “The Bachelor” is that the whole structure is set up in a way that doesn’t honor the natural flow of developing relationships.

First, having women compete and go after one man who is the supposed “chosen” is all mixed up. Second, the show keeps pumping the ideology of “the One.” This ideal of having perfect love is all but impossible to maintain in real life.

India has a long history of matchmaking marriages. For the most part, the individuals enter the relationship with low expectations and are not entertaining the idea of “the One” as much as honoring the process of marriage, family, and the path of destiny.

What can be concluded is that love in the twenty-first century is very complicated. There are many routes to getting hitched offered for those people who are wanting to be in a serious relationship.

I would love to hear about your experiences in trying to find committed love. What are your thoughts about going on reality TV to find it? What do you think of arranged marriages? Would you be willing to give it a try?

PS If you are interested in how reality TV can impact romantic relationships, check out my best-selling Millionaire Engagement series. https://tinyurl.com/s3y95dj
*Desk, India Today Web. “India Has the Lowest Divorce Rate in the World: Countries with Lowest and Highest Divorce Rates.” India Today, 20 Nov. 2018, www.indiatoday.in/education-today/gk-current-affairs/story/india-has-the-lowest-divorce-rate-in-the-world-1392407-2018-11-20.